Guidelines for Tenants re reduction of risk of Legionnaire’s disease: 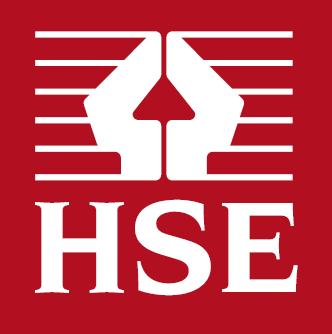 What is legionella and Legionnaires’ disease? -

Legionella are bacteria that are common in natural (rivers and lakes etc) and artificial water systems, eg hot and cold water systems (storage tanks, pipework, taps and showers). We usually associate legionella with larger water systems, eg in factories, hotels, hospitals and museums, and cooling towers, but they can also live in smaller water supply systems used in homes and other residential accommodation. Other potential sources of legionella include spa and whirlpool baths, humidifiers (in factories) and fire-fighting systems (sprinklers and hose reels).

Legionella bacteria can multiply in hot or cold water systems and storage tanks in residential properties, and then be spread, eg in spray from showers and taps.

Legionella can survive in low temperatures, but thrive at temperatures between 20oC and 45oC. High temperatures of 60oC and over will kill them. Legionnaires’ disease is a potentially fatal form of pneumonia caused by the legionella bacteria. It can affect anybody, but some people are at higher risk including those over 45, smokers and heavy drinkers, those suffering from chronic respiratory or kidney disease, and people whose immune system is impaired. Legionellosis is the collective name given to the pneumonia-like illnesses caused by legionella bacteria, including the most serious and well-known Legionnaires’ disease, and also the similar but less serious conditions of Pontiac fever and Lochgoilhead fever.

Reducing the Risk of legionella in your property:

Despite the above, the risk of legionella causing illness in small domestic properties is exceedingly low. Possibly the biggest risk is when you have been away from the property for more than a week or so eg on holiday elsewhere. Good practice in this situation is simply to run the taps (a very unlikely source anyway) with hot water for minimum 60 seconds, and more importantly flush the shower head with warm water for minimum 60 seconds after a period of non-use (to do this, remove from holder before switching on the shower, then hold down over drain to lessen risk of inhaling sprayed droplets). Similarly flush the toilet twice to circulate fresh water through the system and empty the cistern. Shower spray heads also present a small risk in domestic properties, and should be dismantled and cleaned of scale and debris every 3-6 months.

(abbreviated from HSE guidelines at www.hse.gov.uk/legionnaires/what-you-must-do.htm )